Morning all, the internet has been down at our place for over a week so it’s good to be reconnected. I’ve managed to sneak in a few movies before I go into the gluttony of the NZ Film Festival next month.

The bad: I recommend you go for a walk or eat a block of chocolate rather than go this movie- Gemma Bovary (not to be confused with Madame Bovary which is also in cinemas). Normally I like slow little French village numbers but this is just an old man fantasy about beautiful young woman who comes to village and does a lot of pouting and lip-licking.

The good: Tangerines, I had no idea about the fighting in Russia with the Georgians versus the Chechens. War in Georgia, Apkhazeti region in 1990. An Estonian man Ivo has stayed behind to harvest his crops of tangerines. In a bloody conflict at his door, a wounded man is left behind, and Ivo is forced to take him in.

This is slow and uneven but also compelling and involving. I enjoyed it. Emphasises the utter stupidity of war.

The Ugly: Marshlands-Set in the year 1980. Two ideologically opposed homicide detectives from Madrid are reprimanded and sent to a forgotten town on the Guadalquivir Marshes to investigate the disappearance and murder of two teenage girls during the town’s festivities. Together they will have to overcome their differences and face the heartless killer that has been murdering teenagers in the town for years. The setting is other worldly and suitably creepy. 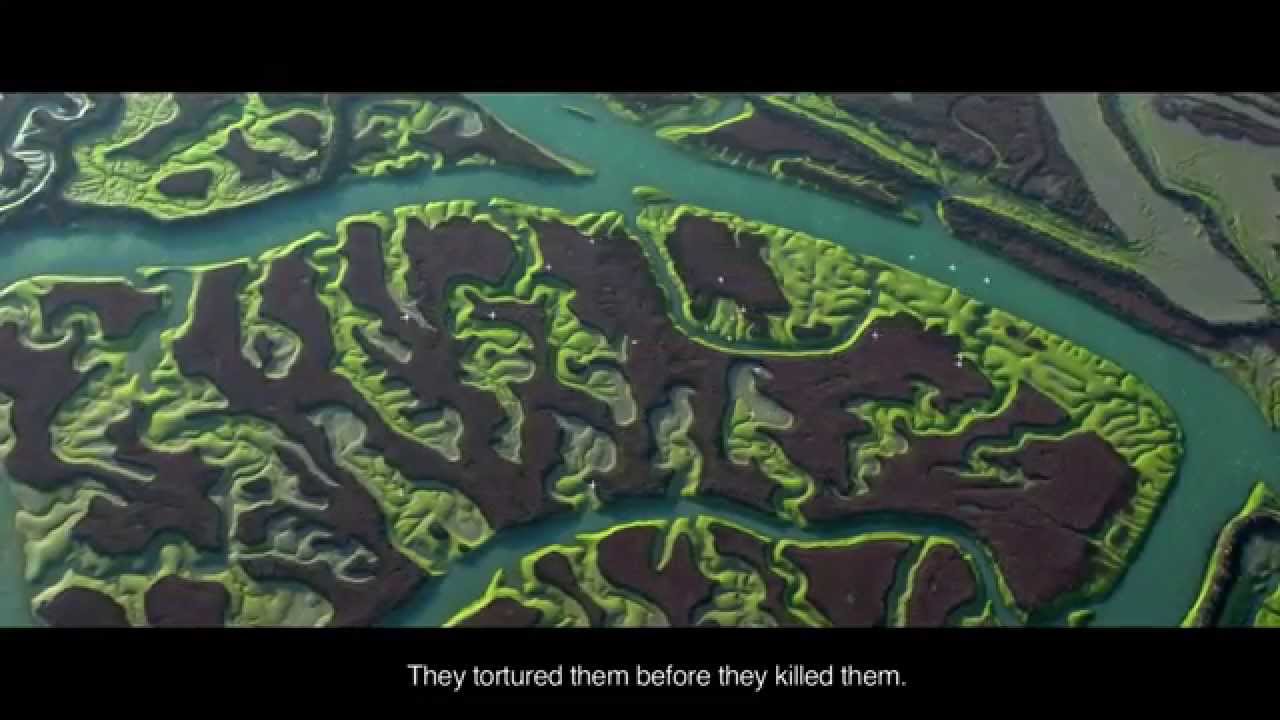 This genre is usually not for me but I loved the Scandi version of The Girl With the Dragon Tattoo. There is still gratuitous photography of murdered women in this Spanish film and the women are all portrayed as unadulterated victims, alive or dead. The relationship between the two policemen was what held it together for me.

And finally if you want an ice-cream and popcorn romp then go and see Man Up. I had low expectations so thoroughly enjoyed a bit of a laugh. It won’t live long in the memory but it’s great for a couple of hours of escapism.

So apart from seeing movies, I have been doing some final packing and organising as I am going to stay with a friend from next weekend until my house is built. I hope she still likes me after six months…There is a bit to do with getting final power bills and gas cut off and change of address etc. which i will have to do in reverse in six months or so.  There is also a shadow of sadness that we are going our separate ways and having to leave our lovely house. Bruce is 50 this week though and we are indulging ourselves by going to The French Cafe so I will report on the food anon. I have been before but it was a few years ago so am looking forward to that.

I continue to work casually at the Hobsonville Info Centre at weekends and that way I keep a close eye on progress of my wee house. Sometimes we go working and on a beautiful day the walk around the village and down to the landing is gorgeous. Being able to get a coffee at the landing in the mornings is a bonus too.

I had a first time experience at The Bunker the other night as well. A friend had a couple of spare tickets and offered them via text during the day with a link to the performers. Bruce yes to a ticket too. I was rather surprised as the performers  were folk singers and I didn’t really think they were his cup of tea. Turns out he didn’t click on the link…. and when he found out about the genre he dressed appropriately..

The group were called Great North and The Bunker is the home of folk music in Devonport. It is a unique experience as it is actually in a bunker on the side of the hill and has a log fire and free Milo. It is adorned in memorabilia. The view from outside looking over the harbour is gorgeous. I arrived home reeking of wood-smoke after a thoroughly enjoyable evening.

I have been having a Billy Collins fest in terms of reading and Litany is still my favourite. I’ve probably posted it before but here it is again.

And finally, I am waiting for Sam to return home. I don’t want to jinx his safety by anticipating it too much but he is due home next Monday. Crazy I know, but on the Queen’s Birthday when Brett died I had drawn a huge smiley face on the calendar to denote the holiday on the Monday. I now have an aversion to putting smiley faces on the calendar prior to important events.

Instead I will post this image Sam took while on holiday which I wish we could all somehow attain. Hope you have all had a great weekend. FG