The bliss of a quiet house, my stuff, my fridge, my three toilets to be cleaned… What happened to all those fantasies of being minimalist, tidy and healthy? Dinner has consisted of a big box of flash chips that came with the Jalcon basket and half a box of Movenpick chocolate ice cream. Where is that raw quiche, that quinoa salad? Why can’t I down that tonic of Chinese herbs?

All those good intentions seemed to have evaporated in the Hobsonville Point air. Still I have a new fridge that makes ice so if you fancy a gin and tonic you know where the ice is. A positive alternative to the beetroot juice. (Hey it has lemon in it.)

My book club book is Americanah by Chimamanda Ngozi Adiche. Really loving it and must get her other books, Half A Yellow Sun and Purple Hibiscus. 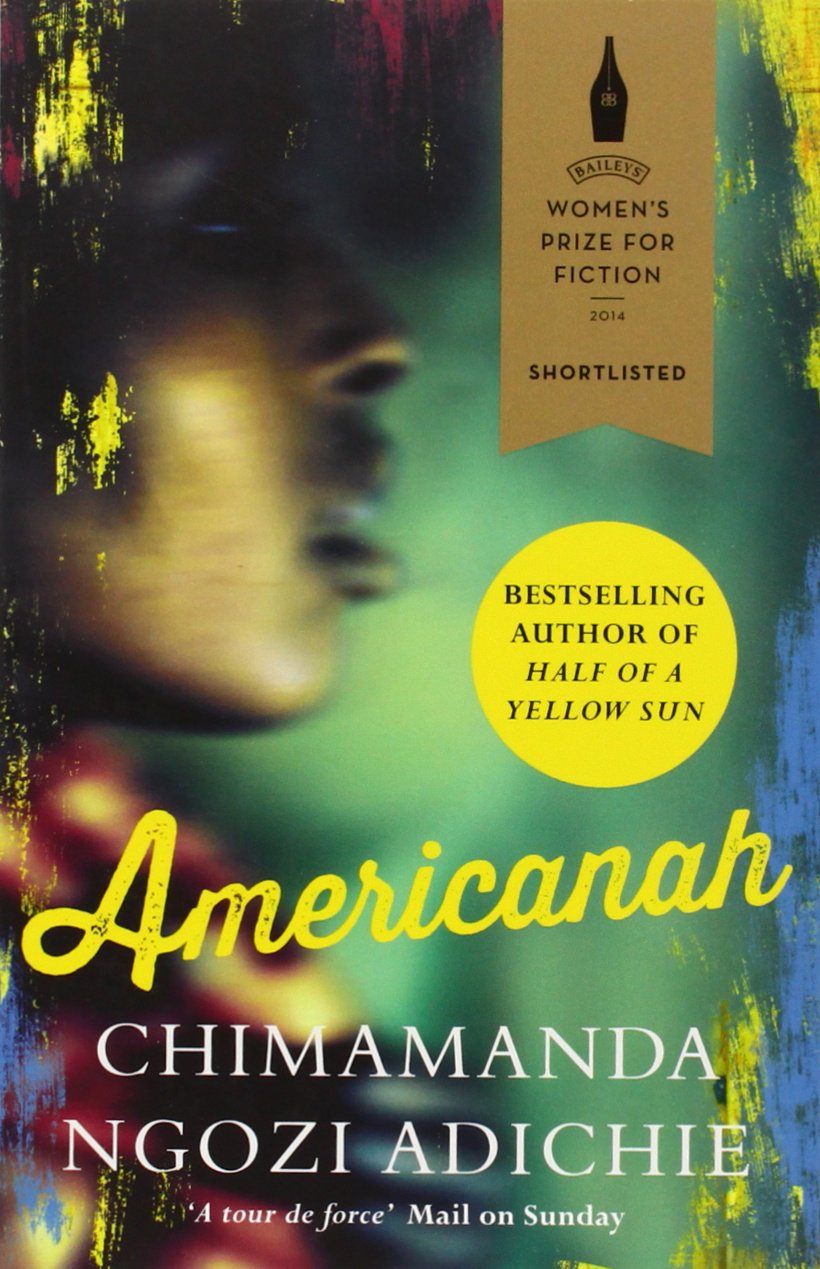 The author was named on the New Yorker’s list of the best 20 writers under 40. Nigeria is so far from any understanding I have and her experiences in America have helped me get a little bit to grips with racism. Her fictional blog on page 327 felt true to me despite never having been to America.

Not that it matter but here are the awards.

● Winner of the 2013 National Book Critics Circle Award for Fiction
● One of The New York Times’s Ten Best Books of the Year
● Winner of the The Chicago Tribune 2013 Heartland Prize for Fiction
● An NPR “Great Reads” Book, a Washington Post Notable Book, a Seattle
Times Best Book, an Entertainment Weekly Top Fiction Book, a Newsday Top 10 Book, and a Goodreads Best of the Year pick.

It was published in 2013 so heaps of you may know all about her but she is new to me and I intend to read her other books.

So much to learn so little time. I had better stick to the quinoa and not the chips if I am going to get through all the things I want to do.

Such joy in being surrounded by my paintings.

2 Replies to “A little dose of reality”