As you know, I haven’t posted for a long time. This is mainly because I didn’t have anything to say. There was always something else to do. Two people prompted me to start again.

Firstly, my friend Deirdre Knight’s most recent Vlog and her planning technique  written in her bullet journal, shocked me out of my Netflix haze. I will never be able to plan my month the way she does but I could set a couple of goals. Therefore I decided to blog once a week for November, a modest plan.

Still though, I thought that I had nothing to say that anyone would want to read about. I had already read Liz Gilbert’s Big Magic, one of the best books on creativity I know, and just this week I picked up on the first of the new TED interview series and she was their first candidate.

Liz always makes it clear that writing is hard work, you need to get on with it and just do it. She wasn’t some overnight sensation with Eat Pray Love, although it has now sold over 10 million copies. She  wrote for years, working two jobs, before she published this first successful story. I actually found this story quite tedious but absolutely loved her second novel, The Signature of All Things.   It couldn’t be more different from EPL. 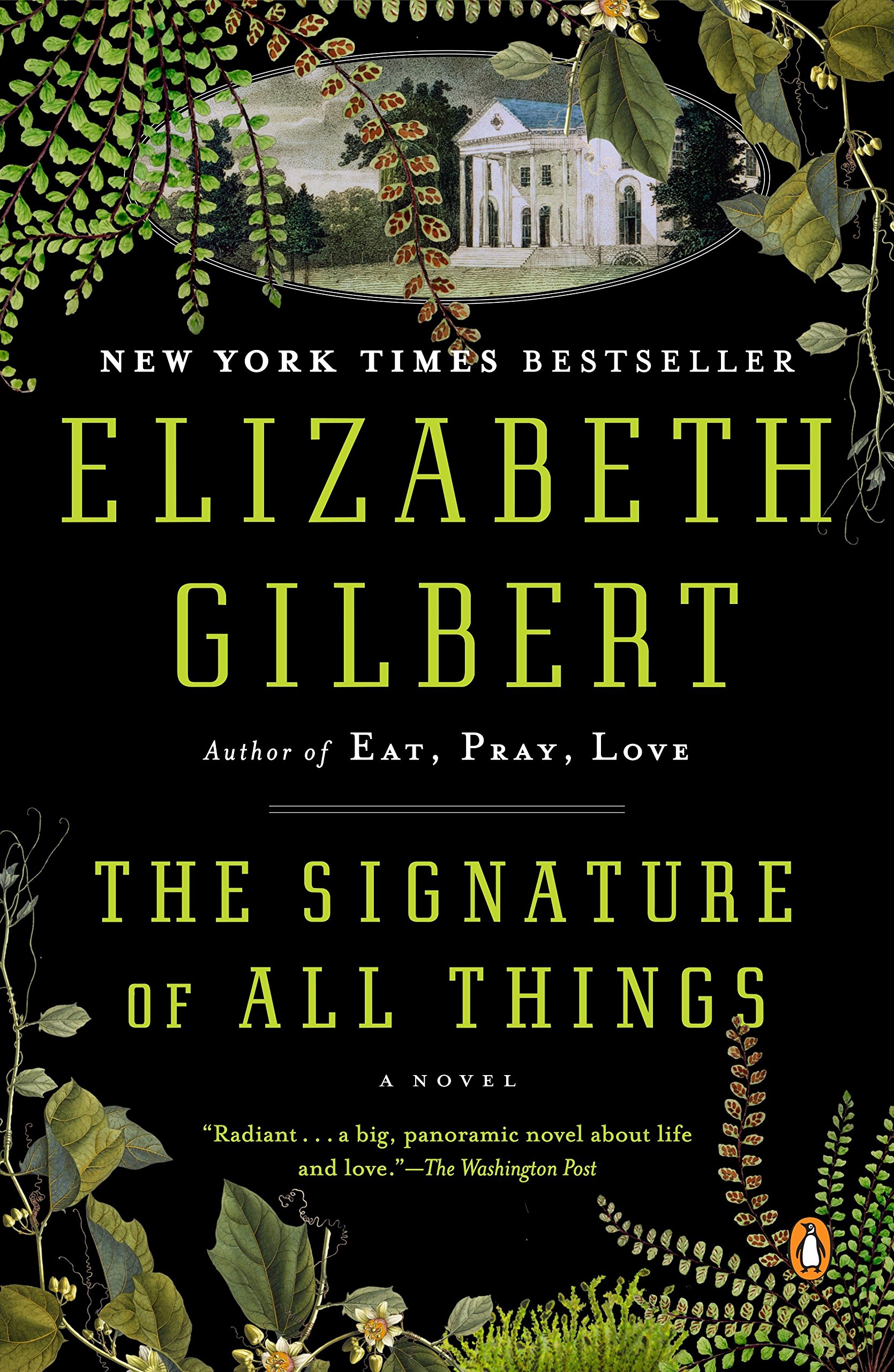 Anyway, Liz belongs to the writing school of, “stop whining and get on with it”. She also emphasises that it doesn’t have to be great, it just has to be your best effort.

As for discipline – it’s important, but sort of over-rated. The more important virtue for a writer, I believe, is self-forgiveness. Because your writing will always disappoint you. Your laziness will always disappoint you. You will make vows: “I’m going to write for an hour every day,” and then you won’t do it. You will think: “I suck, I’m such a failure. I’m washed-up.” Continuing to write after that heartache of disappointment doesn’t take only discipline, but also self-forgiveness (which comes from a place of kind and encouraging and motherly love). The other thing to realize is that all writers think they suck. When I was writing “Eat, Pray, Love”, I had just as a strong a mantra of THIS SUCKS ringing through my head as anyone does when they write anything. But I had a clarion moment of truth during the process of that book. One day, when I was agonizing over how utterly bad my writing felt, I realized: “That’s actually not my problem.” The point I realized was this – I never promised the universe that I would write brilliantly; I only promised the universe that I would write. So I put my head down and sweated through it, as per my vows.

I love the get- out -of- jail card of self-forgiveness! I am lazy, and I lack self-discipline but right now I don’t care if no-one ever reads my blog. I like the act of putting things down and not worrying too much about all that. I still have nothing to say but I’m going to say it anyway, at least for November. It won’t be Movember for me so I’m making it Suevember. Call me a narcissist.

Hemingway also has some things to say about writing. 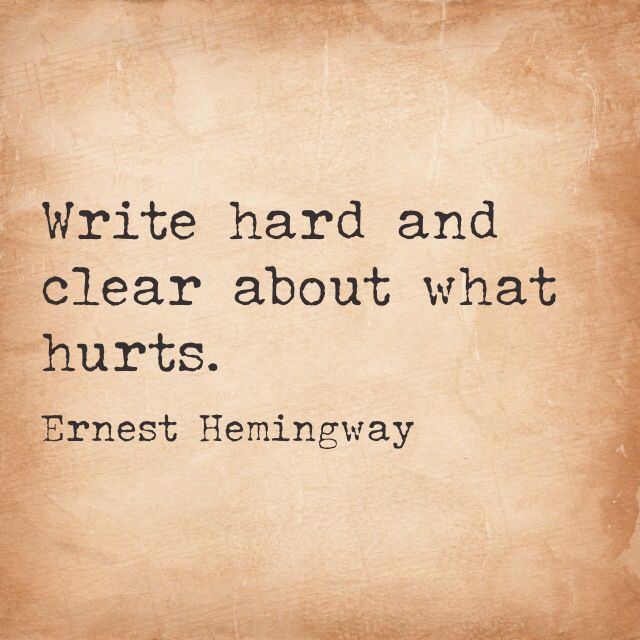 Well, yes, that’s a good idea but I think it’s also okay to write about great movies, or photographs or anything you like really.

I haven’t written anything new for 6 months. But hey, self-forgiveness! Thanks Liz.

I can accept that I’m not a “real” writer and still enjoy the act of putting something down. I’m happy with that.

The Trouble with Netflix

I foolishly got hooked on The Good Wife, before I realised it has over 120 episodes over 7 seasons! 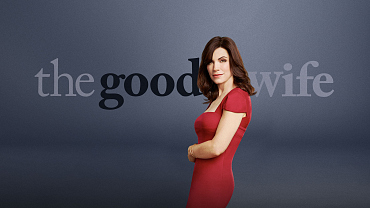 I also couldn’t wait for the final season of Bron  (The Bridge) to reach our far flung shores so I bought it and watched it over two days. Brilliant as always and sad to see it finish but also good too. I think 120 episodes would wear the whole concept out. Sofia Heilin as Saga Noren is my all time favourite character. My strong advice is to stick to the Scandinavian version. 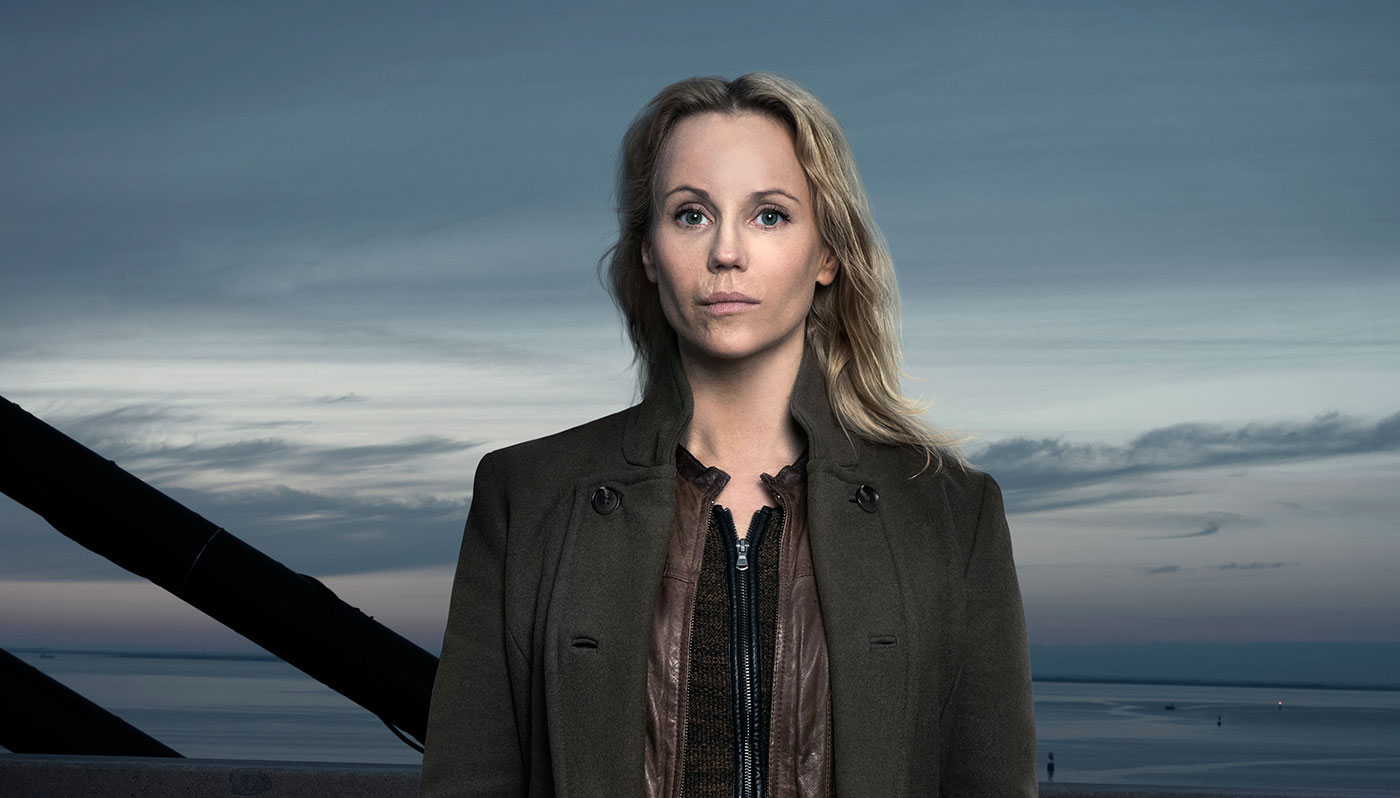 Viewing these days, means no waiting for the next episode, you just sloth out on the couch and watch and watch and watch. It’s even making me a bit anti-social as I am so happy to come home and binge. It is all so tempting to just watch one more…so I googled and found this article, What happens to your brain when you binge-watch a TV series.  It is quite a balanced article and doesn’t just tell you your brain is stuffed but it does comment on the antisocial thing.

“When we substitute TV for human relations we disconnect from our human nature and substitute for [the] virtual,” says Dr. Judy Rosenberg, psychologist and founder of the Psychological Healing Center in Sherman Oaks, CA. “We are wired to connect, and when we disconnect from humans and over-connect to TV at the cost of human connection, eventually we will ‘starve to death’ emotionally. Real relationships and the work of life is more difficult, but at the end of the day more enriching, growth producing and connecting.”

If you find yourself choosing a night in with Netflix over seeing friends and family, it’s a sign that this habit is headed into harmful territory.”
A second article by the Business Insider, was less promising about the ill health effects of binge watching.
“Binge-watchers reported more fatigue, insomnia symptoms, poorer sleep quality, and feeling more alert before going to sleep. Overall, those who binge-watch had 98% more chance of having poor-quality sleep than those who didn’t.” Read more here.

Anyway, there it is, I’m getting ahead of myself because November starts tomorrow. Have a good week. Might have time to watch a few more The Good Wife episodes, I’ve seen about 27 so 100 to go. I not available for outings for the next month.  FG