I am enjoying the Mindfulness Course and aligned to that a friend gave me a mindfulness colouring-in book 🙂  You have no idea what joy can be found in a glitter gel pen and a colouring book. Mind you it did take me back to some painful school memories where Helen Landreth was a perfect colour- inerer and i was hopeless and totally inferior. She could do perfect darker lines around the edges and then smooth perfect colouring in in the middle. Her name really was Helen Landreth and it is amazing how quickly that name sprang into my mind at the sight of the book. How rapidly those feelings of envy and shame arose. I now blame it on left-handedness and a general lack of co-ordination. However, I suffered when I smudged a big red blob on the very first page of my new book. I can put it into perspective though, as being a massive first world problem, quite small really in the light of the news at the moment or any moment actually.

I have just finished an excellent book called The Orphan Master’s Son which won the Pulitzer prize for fiction. It is an account of all you didn’t want to know about North Korea. It makes one eternally grateful for  NZ where you can do and say pretty much whatever you like. Adam Johnson provides a riveting portrait of a world rife with hunger, corruption, and casual cruelty but also camaraderie, stolen moments of beauty, and love. More hunger, casual cruelty and the misuse of power than beauty and love I’d have to say.

These people must follow everything the dear father says and their homes are invaded by propaganda messages night and day through a loud speaker. It reminded me of this clip I like. When elections come around I always put the following you tube clip on Facebook in order to encourage young people, or in fact anyone, to get out there and vote. It is an extract from a film called Looking for Alibrandi which was derived from the book of the same name. It is a teen book but as I love the genre I think you might enjoy the book too.

Following on from there, I was at a bit of a loose end the other evening and, horror of horrors, resorted to going to Wairau Hoyts. So armed with popcorn and an ice cream I entered a pretty substantial theatre and plonked myself down. Admittedly it was a Tuesday night but I ended up having the entire theatre to myself- a private viewing if you will. The film was called, Me, Earl and the Dying Girl and I was forced to assume by the lack of numbers that it would be rubbish. It so easily could have been, you know American, beautiful girl with cancer, geeky boy, falling in love etc, but actually it was a tender, funny and interesting little film. I’ve always been an advocate of co-ed schools and these kinds of friendships I see in real life, are why. 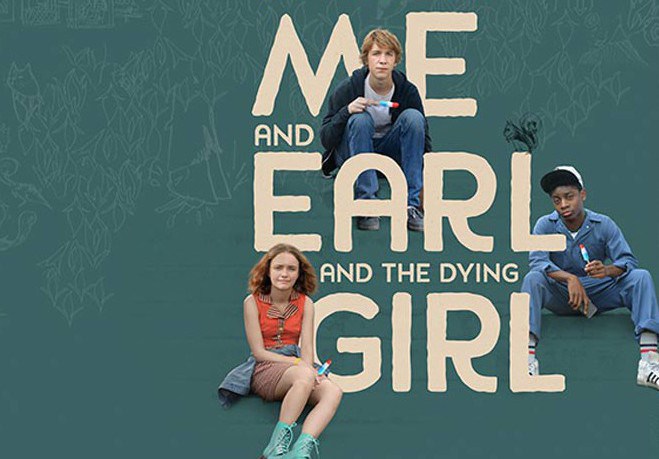 My sore foot is back. I know, another first world problem but it is quite annoying. The lovely young pharmacist at Hobsonville Point suggested tumeric capsules. This seems to be the trendy herb of choice at the moment but as it is the sort of thing you jut have to rest I thought I may as well give it a try. I’ll give you a progress report anon.

Turmeric has a peppery, warm and bitter flavor and a mild fragrance slightly reminiscent of orange and ginger, and while it is best known as one of the ingredients used to make curry, it also gives ballpark mustard its bright yellow color.

Turmeric comes from the root of the Curcuma longa plant and has a tough brown skin and a deep orange flesh. Turmeric has long been used as a powerful anti-inflammatory in both the Chinese and Indian systems of medicine. Turmeric was traditionally called “Indian saffron” because of its deep yellow-orange color and has been used throughout history as a condiment, healing remedy and textile dye. The link below promises all sorts of benefits including stopping farting, Alzheimers, arthritis etc. so I’m hoping for some spin off benefits.

I also want to share a video that I have seen before but was sent again through the mindfulness course i am doing. Partly because she is incredibly funny and entertaining but also because I think there is a lot of truth in what she is saying.

Have a great weekend. FG