I am so glad that the women’s marches are being held all over the globe, including Antarctica. Since the orange troll was “elected” I’ve felt very threatened on all kinds of fronts- as a mother, a woman, a human being. I really don’t think it is an exaggeration to say that democracy is being threatened. All references to climate change and civil rights have been taken off the White-House website, women are again already experiencing the colonisation of their bodies, taking us all back another 50 years. Trump is refusing to adhere to the constitution regarding his businesses, he won’t release his tax return and of course we all know why that is.  And so so much more.

It was so heartening to walk alongside a couple of thousand people in Auckland yesterday (even better if it had been a couple of hundred thousand) but at least it is a start.  I hope to help make sure that it is the start and not the end of activism against this despicable person and what he represents. As there were more at the Washington march than the inauguration, this gives me hope.

Sometimes I think how little has changed- the media still wittering on about what the orange blob’s wife is wearing as opposed to what she is thinking (possibly not a lot to write about there in all fairness), the Washington social media pair in London go into the crowd to interview one of the thousands on the Women’s march and begin with a man… I feel despair when I see young women I know only ever posting pictures of themselves doing absolutely nothing and their friends sychophantically commenting “oh so cute babe” or “liking” plastic surgery for #$%^& sake. Their posts are all about brides and clothes and makeup, how I wish there was a balance on their pages that included some issues or politics occasionally. These are not teenagers but young women in their thirties; competent, clever women. I feel that I have failed these young women in not protecting them from the hogwash of women’s magazines, endless media portrayal of air brushed unreal women in child-bodies and the constant barrage of rubbish that says only the beautiful, young and usually white female is deserved of any attention. How can they help but feel they need to be “beautiful” when so little else is on offer. Maybe they reserve their politics and views for other forums though and I certainly hope so and I know what I see of young women on Facebook is very limited. I love the many feminist views of Sam’s friends and want to support these young ones in their resistance.

In 2017 women are still being paid 14 % less than men. Why are we all still sitting on our hands? 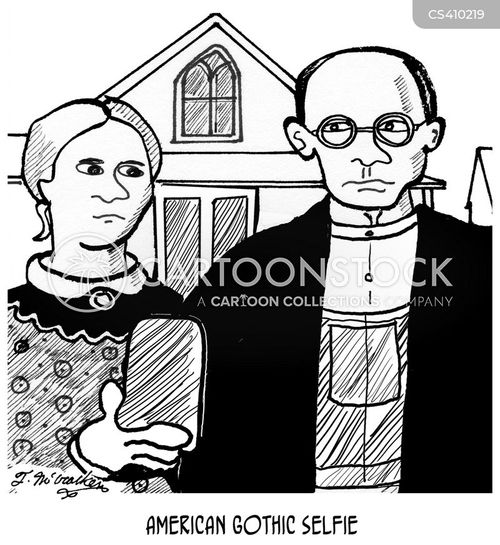 I don’t want to alienate these younger women because it is critical that they stand up for all women and the marches give me hope on that level too as they just may ignite the women’s movement to resist tyranny, bullying, violence against women and all that that entails. It just might encourage them to aim for CEO or go on a board or start their own businesses. It just might allow one beaten woman to seek support  before she is murdered. There is more than one woman per month being murdered by their partners each year in NZ.

Statistics from It’s Not OK-NZ

50% of Intimate Partner Violence (IPV) deaths occurred at the time of actual or intended separation. (9)

1 in 3 women experience physical and/or sexual violence from a partner in their lifetime. (10)

76 per cent of recorded assaults against females are committed by an offender that is identified as family. (11)

It is estimated that between 2-5% of the older population in New Zealand experience some form of elder abuse. (13)

And the US have elected a President who said this:

Donald J. Trump: You know and …

Unknown: She used to be great. She’s still very beautiful.

Trump: I did try and fuck her. She was married.

Trump: No, no, Nancy. No, this was [unintelligible] — and I moved on her very heavily. In fact, I took her out furniture shopping.

She wanted to get some furniture. I said, “I’ll show you where they have some nice furniture.” I took her out furniture —

I moved on her like a bitch. But I couldn’t get there. And she was married. Then all of a sudden I see her, she’s now got the big phony tits and everything. She’s totally changed her look.

Billy Bush: Sheesh, your girl’s hot as shit. In the purple.

Bush: Yes! The Donald has scored. Whoa, my man!

Trump: Look at you, you are a pussy.

Trump: All right, you and I will walk out.

Trump: Maybe it’s a different one.

Trump: Yeah, that’s her. With the gold. I better use some Tic Tacs just in case I start kissing her. You know, I’m automatically attracted to beautiful — I just start kissing them. It’s like a magnet. Just kiss. I don’t even wait. And when you’re a star, they let you do it. You can do anything.

Bush: Whatever you want.

Trump: Grab ’em by the pussy. You can do anything.

Bush: Uh, yeah, those legs, all I can see is the legs.

I know you know all this and while I feel sick reprinting it, I don’t want this fudged and forgotten. I hope that women globally will resist this and all the rest of the bigotry, brutality, misogyny  for all women- daughters, grandmothers, in the US, in India, in NZ, in the Antarctica!

The symbol of resistance on the marches has been the pussy hat. Brilliant! Have pattern, will knit. If you want one, send me the wool and I’ll do it. This post seems so badly written, haphazard, disorganised, unstructured. But I need to say something and do so much more. Hopefully we can do this together. FG