Morning! Still so warm in April which means hopefully, a nice short winter. I finally dug out the warmer duvets from storage.

This weekend I have been to four movies so here are my thoughts on them all.

Still Life – I love  Eddie Marsan so I was keen to see this despite the lukewarm reviews. He was absolutely brilliant in Tyrannosaur so if you haven’t seen it and need to see a fantastically grim movie about domestic violence then get it out on video. 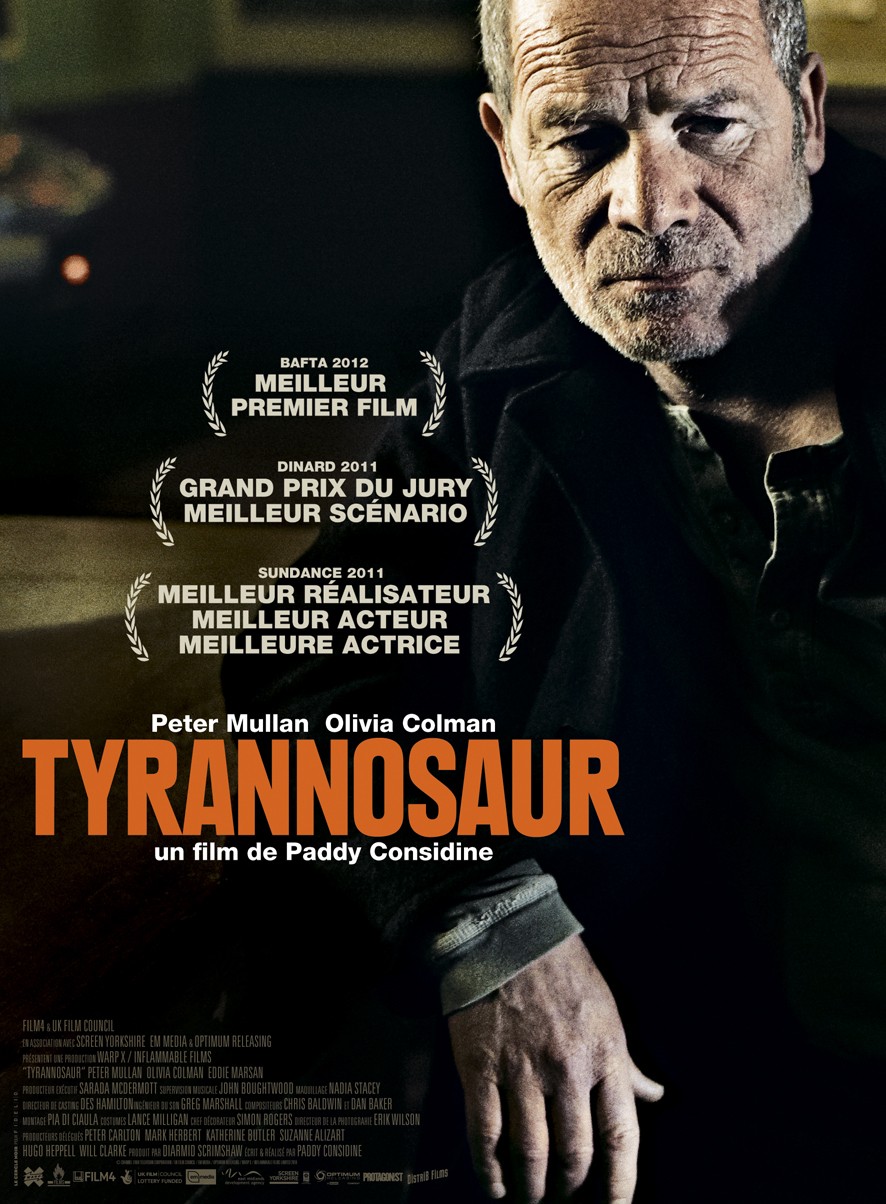 As John May he is a much softer, greyer character. Life for the unassuming John May has always revolved around his work for the local council in South London, finding the next of kin of those who have died alone. Captivated yet? I enjoyed this rather melancholic, grey and white, slow-paced film but wasn’t keen on the ending. 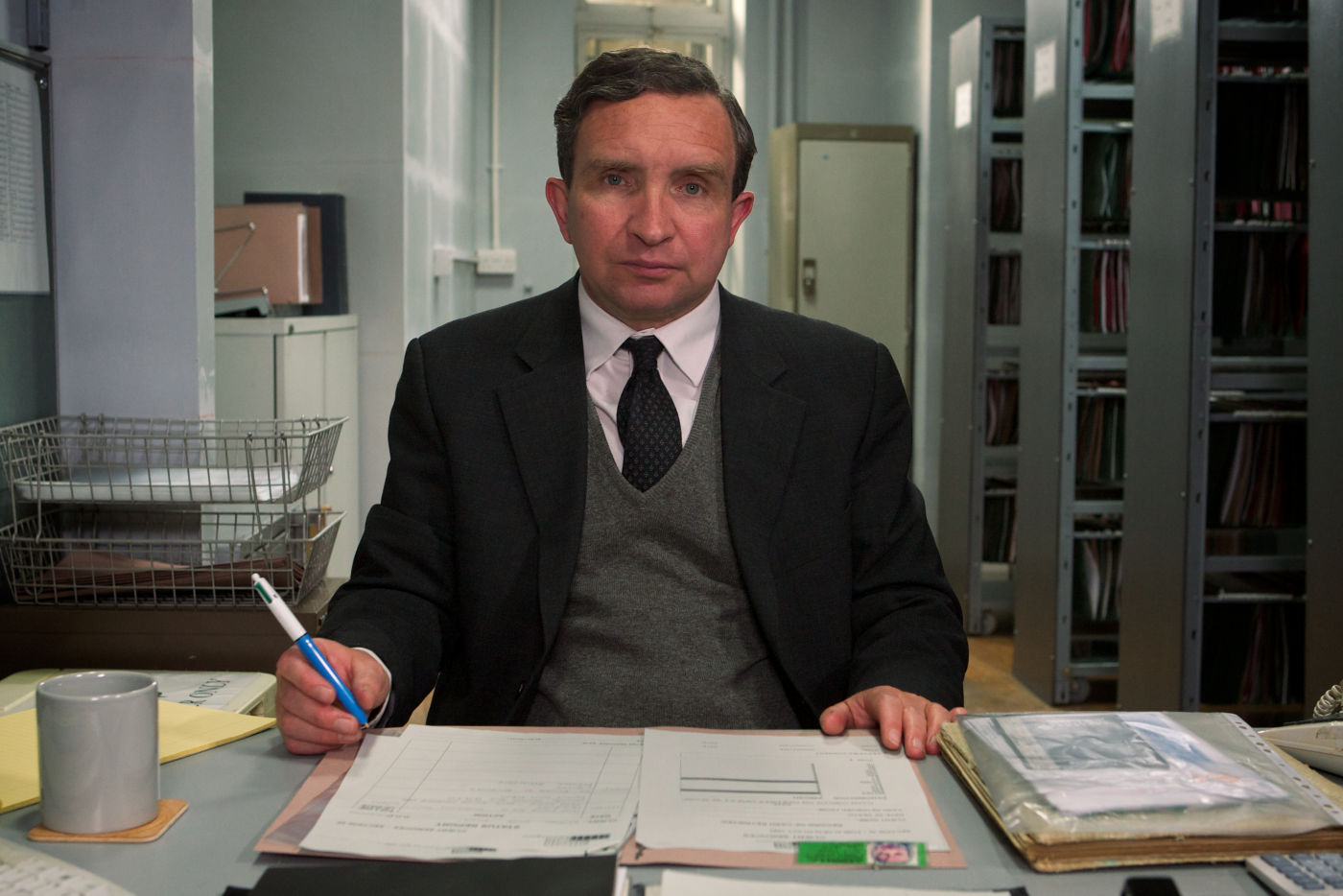 Who could resist a film directed by and starring Alan Rickman? Remember Truly, Madly, Deeply? Add to the mix, Kate Winslet and a setting at the Gardens of Versaille and surely it’s a winner? Well…not really. It was just okay. My favourite, corny scene is when Rickman as the Sun King meets Kate, the gardener in a little potager just after his wife dies. For the rest, nah, hackneyed and tedious.

The sex scene between these two was one of those where you feel very uncomfortable and keep imagining where the camera crew are. Cute though he was, Matthias Schoenaerts didn’t have any chemistry with Kate.

Go and see it on a wet Sunday afternoon if you have nothing else to do. ** stars

Get Well Soon- this is a light little French number and again, a little light on

plot. I like French films so I can try and understand what they are saying without reading the subtitles. It hardly ever works though. Oil rig worker gets flung into the Seine by a passing car and ends up in hospital for a couple of months. Grouchy bastard becomes a little more pleasant, you know the kind of thing. ***

Dior and I Surprisingly I was gripped by this film more than any of the others. 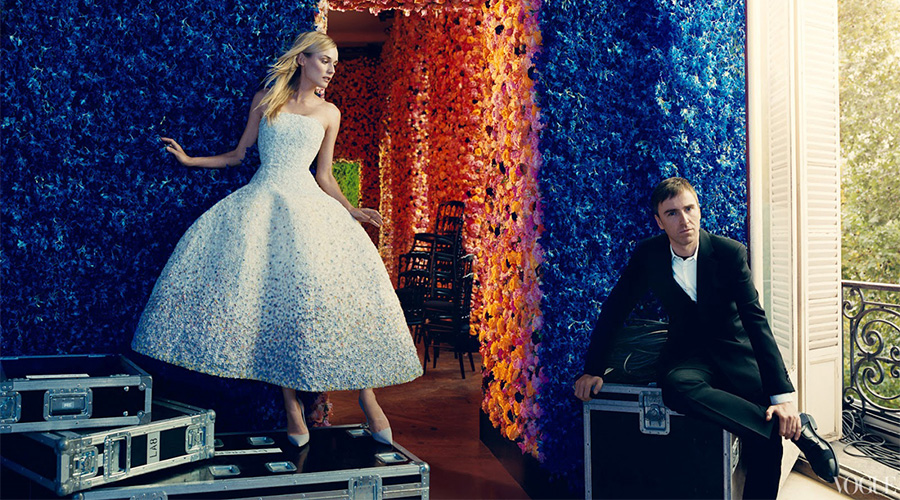 Dior and I brings the viewer inside the storied world of the Christian Dior fashion house with a privileged, behind-the-scenes look at the creation of Raf Simons’ first haute couture collection as its new artistic director—a true labour of love created by a dedicated group of collaborators. Melding the everyday, pressure- filled components of fashion with mysterious echoes from the iconic brand’s past, the film is also a colorful homage to the seamstresses who serve Simons’ vision.

The seamstresses for me, were the real story. Some had been there for 40 years, painstakingly pattern-drafting and creating in toile the first fitting of each garment. Down to earth, hard-working, unpretentious in their white smocks they were the stars. After all their hard work they just get to peek at the creations on a TV screen. And creations they were, sumptuous dresses worn by heroin-chic girls with sad, pouty faces. **** four stars Easter passed me by really, not a hot cross bun in sight or an Easter egg but the sunshine was great. Hope you had a good one. FG

One Reply to “Movie madness”