Anyway, to begin again…it’s a fantastic time to be in Auckland as there is just so much on.  Firstly there is the comedy festival, I’ve been to two gala shows where you get a range of comedians.  My favourite bloke so far is a Finnish comic, Ismo Leikola. Labelled as the funniest stand-up comedian in the world, he kind of reminds me of those little Scandinavian trolls and yet he doesn’t even wear a hat or have a beard. I loved Felicity Ward’s show based on her irritable bowel and her depression. Definitely ha ha material but it was hilarious and also strangely moving. Secretly, I would love to do it myself, not the irritable bowel, the stand up comedy… They are so brave and scary.

Last night I went to the one-show only Mother’s Day Comedy Show organised by Michelle A’Court. It was a line up of a couple of full-time comics but also a group of women just wanting to tell their stories. There were some very funny bits but also some sad bits, moving bits and intriguing bits. The only rule was that it had to be the truth.

The most thought-provoking speaker for me was an articulate, gorgeous young woman who came out on stage in a fabulous frock. I settled back to hear a cosy story about her relationship with her mum. Her first words were, “I became a prostitute as a student and paid off my student loan and had enough left to travel overseas.” There was a kind of silence that was all about processing and trying not to look appalled, shocked, dismayed, horrified. I suppose I expected a road to redemption kind of story but in fact she enjoyed her job and learnt a great deal about compassion. She told the story of a client who was a frail elderly man in a pensioner’s cottage. He led her inside and removed a duffle bag from the back of the wardrobe containing a two dollar shop set of makeup and some fusty nylon dresses. They had a gentle afternoon of dress ups. Hopefully in this day and age, he might have been able to be true to himself.

I still feel that the intimacy of sex holds huge significance and that having sex without love takes away a little piece of yourself.

Please support the women in the festival as they are in the minority in comedy. They often don’t fare that well  on programmes like 7 Days that are dominated by males, one liners and sexual innuendo. I think women are sometimes funnier when they have the time to set up a story. Or when they aren’t shouted down or talked over.

Also on this week is the Auckland Writer’s Festival. 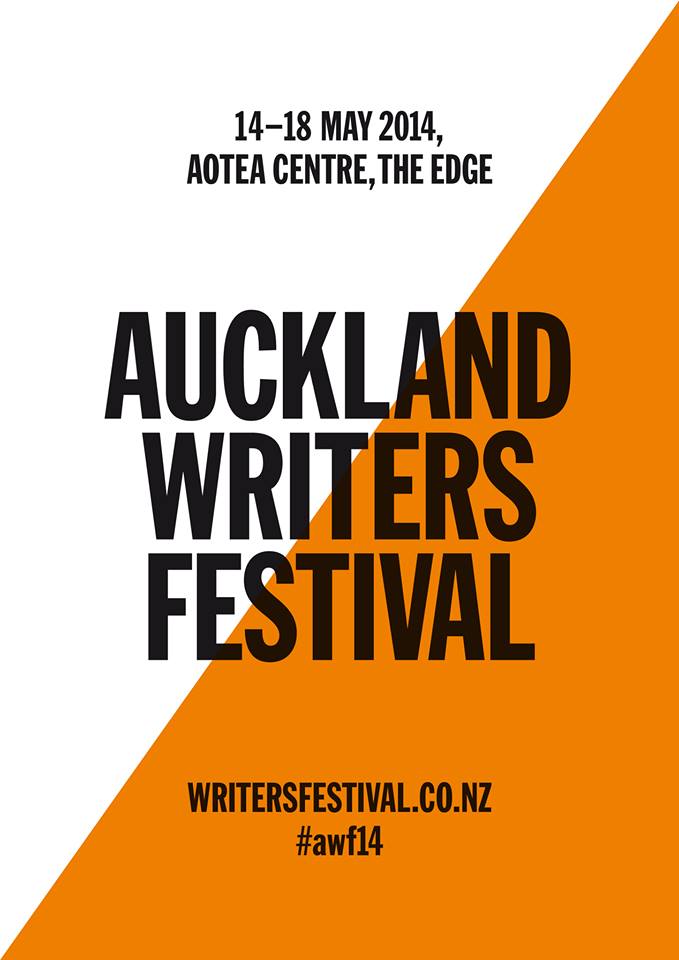 I’ve only booked for Gloria Steinem and the Ockham Book Awards night. This is because I want to sycophantically (no such word) shine in the outer halo of Fiona’ Farrell’s glory when she wins. “She’s my friend, that clever woman there..” etc. I know, I know, it’s pathetic. The dosh is great though, 50k for the winner. It’s kind of like live Lotto, well kind of….

The finalists in the non-fiction are as follows:

General Non-Fiction
Maurice Gee: Life and Work, by Rachel Barrowman (Victoria University Press)
The Villa at the Edge of the Empire: One Hundred Ways to Read a City, by Fiona Farrell (Penguin Random House)
Māori Boy: A Memoir of Childhood, by Witi Ihimaera (Penguin Random House)
Lost and Gone Away, by Lynn Jenner (Auckland University Press)
Good luck FF.
The other cool thing on this week is the Italian film festival.

I don’t go to those real ones where you see the back streets of Naples.

I choose the ones that portray the rural idyll in Puglia.
I was especially excited to go because of this:

Yes! I am now the Silver Vixen with her Silver Bridge card. We are talking 10 dollar movies and ice-creams for $2.50. Yay.
So I went off to Quiet Bliss, attracted by the title. It is about three generations of women in a family that has to move back to their family olive grove when the factory goes bust. Tough.
It is in fact quite a complex story and the characters are flawed and fractious. Not a happy ever after completely. America could simply not make this film although the teenager looked a bit like Sophia Loren. Not sure how much pasta they all eat in real life. The book club book this month was excellent. The thing I like about book club is that I am forced to read books I wouldn’t choose. Of course I judge books by their covers and I certainly wouldn’t have gone for this one. Gives me nightmares just looking at it.

Shortlisted for the Booker in the eighties, The Industry of Souls is the story of Alexander Bayliss, a British citizen arrested for spying in the Soviet Union in the early 1950s. Presumed dead by the British Government, he survives 20 years in a Soviet labour camp. Eventually freed from the gulag in the 1970s, he finds he has no reason to return to the West – he has become Russian in everything but birth. He finds his way to the home of his best friend at camp – Kirill. A real laugh a minute and yet…
While it is fiction, you know it is based on fact and so the horror of being sent to a gulag and 25 years hard labour in a coalmine for giving the local communist leader’s son a deserved D on his essay is hard to fathom. The rapists, thugs and thieves get 10 years for their misdemeanours. The main character is the only Englishman in his unit. The thing that permeates the book is the endless cold and the smell of cabbage. Sounds depressing but actually it isn’t as it is the force of the human spirit against the odds.
Which brings me to the scholarship applications I am helping with for a private trust at the moment. Those stories are heart-breaking and I need to do more. The amount families have to try to survive on is disgusting. These people are trying to get educated and change a whole cycle of poverty and failure but the obstacles are often insurmountable. Can’t afford a computer but can’t afford to get to uni or cover child care or the doctor’s bill which sets the whole budget out of kilter again. The word budget is laughable really as it is simply not possible to look after three children when you have 100 dollars left each week.
And yet, against the odds,  the marks they have already achieved are astounding.
On a wider scale, if you really want depressing I listened to a great podcast this week from Professor  Corey Bradshaw. Basically in thirty years the population will reach 9 billion and we will be unable to live on the planet. I’ll be ninety if I am still here so I’m not too bothered but for my grandchildren?  Even Professor Bradshaw concluded the interview with, “I feel quite depressed now.” He has an eight year old daughter and says she will simply not be able to live the life he lives. 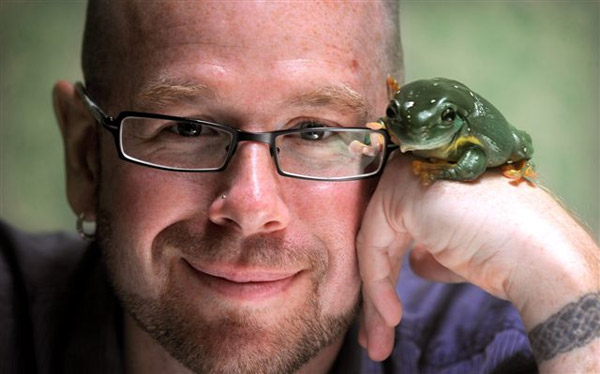 We would need to all immediately become vegetarian, have water recycling, energy-saving everything, reduce emissions etc, and of course that just isn’t happening. I am as guilty as anyone.
It’ enough to move to the country and bury my head in the compost. You know, the quiet bliss of an eco commune in Nelson, key words “orchard” and “eco”.
http://www.trademe.co.nz/property/residential-property-for-sale/auction-1061217700.htm

There is a slight hitch in that I hate gardening and love all that Auckland has top offer. There’s only a certain number of jars of home-made chutney you can eat and  I have 54 square metres of grass that I struggle to mow and a tiny front garden that despite the bark chips is already full of weeds that I must get around to pulling out.

So the Quiet Bliss idyll may be beyond me. Still we have yet another day of glorious weather which is probably the result of climate change and I have a day off to do as I choose so quiet bliss is, at least for now within my reach.
I am also excitedly waiting to see my next Fluffygeorge Postal Poems arrive from the printers this week and Sam is coming for mother’s day dinner, cooked of course by the mother. So all is as well as it can be.
I also haven’t felt the remotest compulsion to take up the latest diet fad which is apparently to swallow a balloon full of water so you don’t feel hungry. How I wish I was making this up.
http://www.webmd.com/diet/obesity/20150729/fda-approves-belly-balloon-device-for-weight-loss
It puts a whole new spin on vegetarianism.
Just off to make  lunch and eat the mother’s day cookie given to me by another mother.

Hope your life is heading towards quiet bliss too. FG