So accustomed am I to having everything on tap that when the unscheduled power cut happened tonight I knew I couldn’t cook dinner so I thought I’d sit down and watch a bit of telly until it came back on…I know, call me stupid.

I’m now bathed in a wonderful soft candlelight and sadly there is no one to admire the soft glow I imagine my skin has in this light. It has also been a beautiful sunset, the sky bathed in reds and golds.

My phone battery is nearly dead as is this computer battery. Am I ready for an emergency? Heck no. Well I do have emergency chocolate. I hve also discovered I can’t touch typr  in the dark in quite the way I thoughy.

I am thinking of the people in Christchurch during and after the earthquakes and while it is a novelty for me for an hour or so, it was a major obstacle for them.

The power has just whooshed on again giving me quite a fright and I feel a bit out of sorts. While I was sitting here in the semi darkness, I was unable to use any distractions so there was just me and my thoughts and the candles really did look lovely.  Now FB is running hot and I can binge watch the TV again. But I don’t really want to…

Maybe Waldon et al were on to something.

There are moments when all anxiety and stated toil are becalmed in the infinite leisure and repose of nature. Henry David Thoreau

Although I’m sure I read somewhere that he went to his mother’s for dinner quite a lot but that could just be an idle rumour.

Although it is nice to make a cup of tea and put the Christmas lights on. I know, I know, it is still November but it was book club last night and I was feeling a bit yuletide yahooey.

On the topic of reposing in nature I wrote this poem while sitting with a view of the sea at New Plymouth recently.

View of the Sea

There is so much interference with my view of the sea.

A book to be read

There’s a white butterfly scavenging for cabbages and a car horn.

All interfering with my view of the sea.

A ship on the horizon, a flax bush, and seabirds,

The sun is shining now,  a pohutakawa is flowering, the first Christmas one,

and a woman in a blue walking  jacket.

Interfering with my view of the sea.

Hey ho, a rough draft but you get my drift. I’ll move to a rustic cabin in the woods and then realise there’s book club, the film festival, that nice cafe, a Christmas party, and I’ll find I can’t stand myself.

“Die göttliche Ordnung”, written and directed by Petra Volpe follows fictional characters in the build-up to the national referendum in 1971, where a majority of Swiss men finally voted in favour of granting women the vote. Set in an unspecified and conservative corner of eastern Switzerland, the title (meaning “the divine order”) tilts ironically at ideas of men and women’s traditional roles.

When one of the main female leads wants to get a job, her husband tells her, quite rightly: 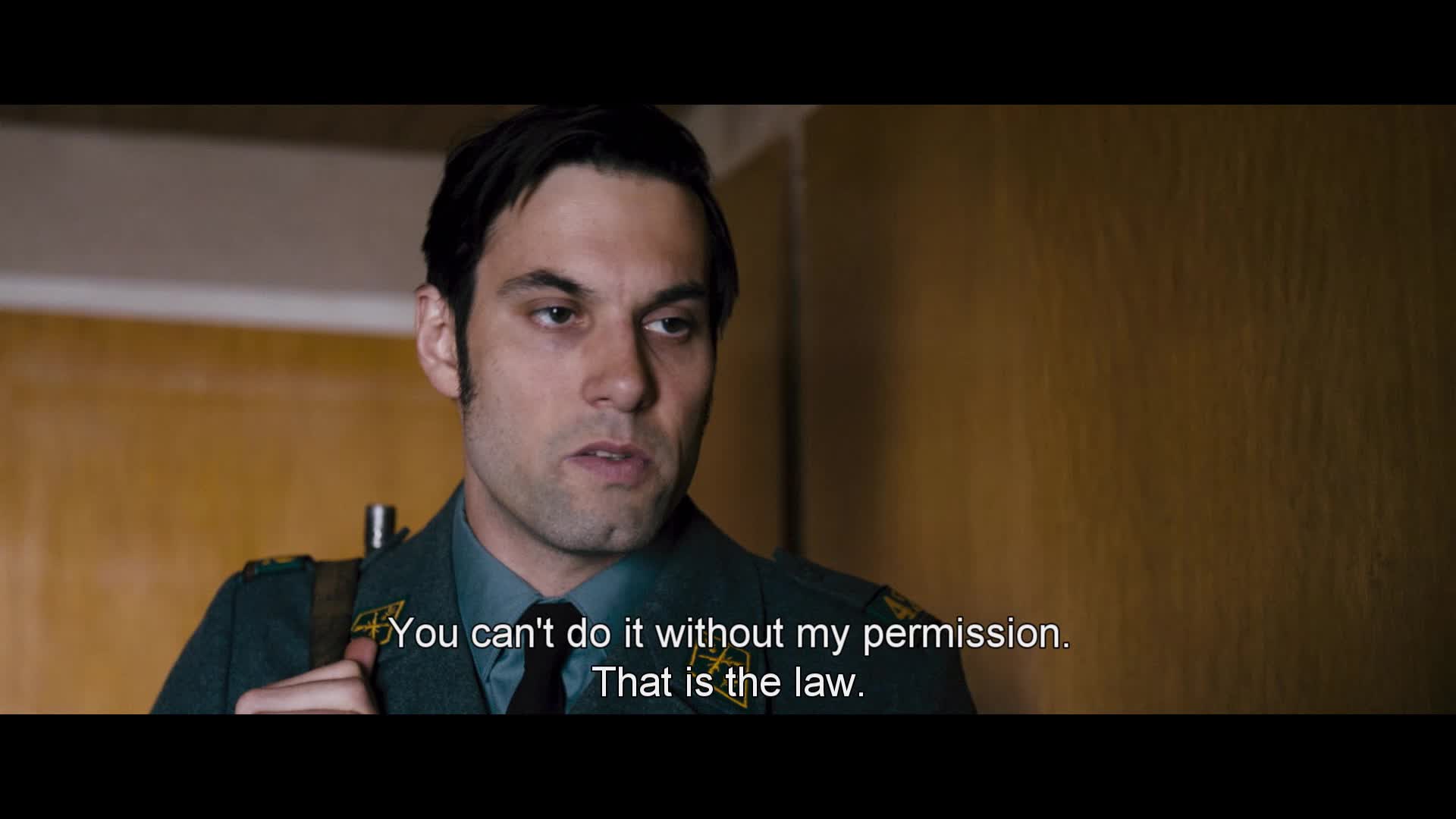 Now let’s not get carried away, but equal pay would be quite enlightened, wouldn’t it? We don’t want young women saying, “What do you mean that in 2017 women still didn’t receive equal pay??”