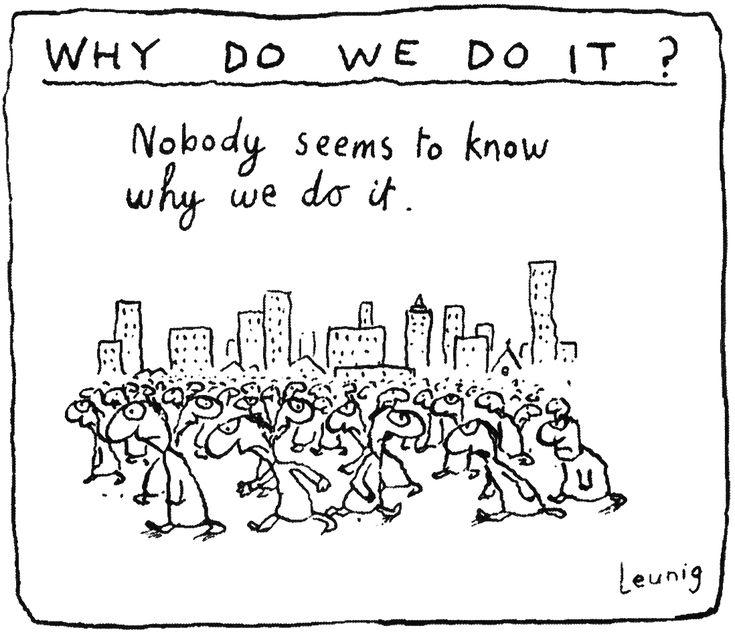 It’s a deliciously warm Auckland Friday and I am thinking about Womankind. A friend of mine mentioned that there was a magazine available that had no advertisements and this appealed to me. Without having read any of the magazines I asked a friend to swap my Listener sub to Womankind for Christmas. It seemed to take ages to arrive but happily it was in my post yesterday. This month’s issue concentrates on Tibet including essays, stories, the environment, some history, treading the spiritual path, and most interestingly a story called The battle for the boy Lama which is about the Dalai and his choice of successor and the Chinese intervention in this. I hadn’t realised that the boy he chose and his parents have all disappeared. Presumably either jailed or murdered by the Chinese authorities.

The paper feels nice and the illustrations and photos are rather lovely. I usually just flick through a magazine in an hour or so but this has a great deal of compelling material and it is one I would like to keep rather than pass on.

There’s lots of emphasis on quietness and how important time in peace and solitude is. Something I am possibly not great at. As Sara Maitland in her essay, What it means to lose silence, relates, her trip to London to indulge in very agreeable things became a cacophony of sound 24 hours a day, and for her it became “hellish”. She goes on to say that many people believe that the core of creativity is expressing your true innermost self, something I agree with. She also thinks it makes you happy, so I must try some more silence.

I know that I could definitely stop work and not miss it even though it is an interesting and rewarding job most of the time.

They have a compassion challenge this month – can you refrain from making negative comments about yourself and others for five days? This was  followed up in the magazine with 12 women’s diaries of their five days.

I thought I might give it a go. Haven’t done very well so far after a reasonably distressing email but I’m trying. Let me know if you do too and if you keep a diary please share it.

There is also an article on Jetsunma Tenzin Palmo who is the most senior Western Tibetan Buddhist nun alive today, famous world-wide for spending 12 years in retreat in a Himalayan cave, surviving temperatures of below -34 degrees Celsius. (If she can do that I guess I could probably cope in Dunedin…see below). She has written several books that look interesting and there is also a documentary about her life if you are interested. It is called Cave in the Snow.

My son is an ecologist and I find it quite comforting to know that he and many others of his ilk are beavering away protecting our our flora and fauna and I am always delighted to receive pictures from Sam  as he goes about his work. At the moment he s going out in the evenings to retrieve our native gecko so that they can be safely looked after while roading goes through. Their markings are quite subtly different from the non-native ones so I’m guessing it isn’t easy.

I also visited the Banksy exhibition on in Auckland with Sam and while it was interesting, it was very crowded and far removed form the kinds of places Banksy worked on his art.  I strongly suspect he wouldn’t have liked the merchandise either, not really his style.

“…street artist curator George Shaw says making people pay for the show takes away from what Banksy is about.

“You’re precluding the people who would potentially benefit most from it, younger people, from going to see it because they can’t afford to get in.

“What would Banksy want us to do? Are we doing stuff that actually fits in with his ethos and his belief systems?” 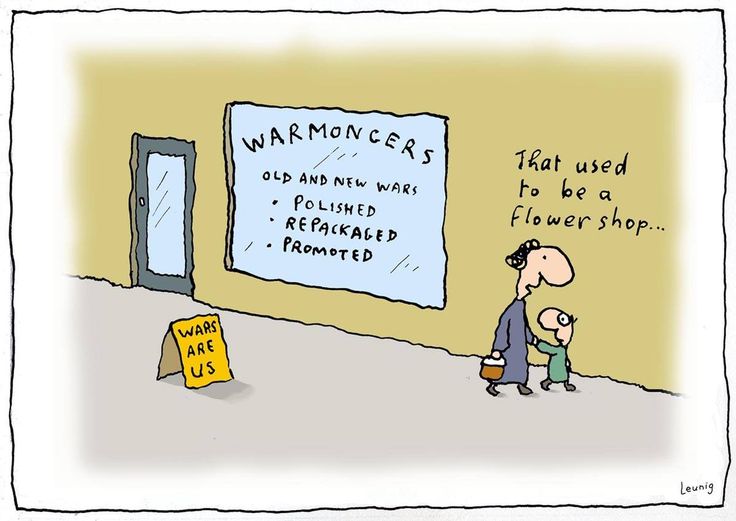 Eco villages:  I’ve long thought about an eco village with friends. I’m not talking sharing (I hate sharing..) but eco houses on separate titles around a village green with maybe a shared swimming pool. I came across this concept in Dunedin today. It’s called the High Street Co housing Project

It is run along similar lines to Earth Song here in Auckland. However, this is brand new, hoping to start this year and super starred for warmth and insulation. Maybe one day. I would need to get out of Dunedin in the the winter but with the prices down there I could afford it. I am a Dunedinite born and bred so I know what I would be letting myself in for. France every winter mmmm sounds lovely.

2 Replies to “Conservation and Compassion and Cooperative Living”