My friend and I were out on a jaunt the other day when her car came to a grinding halt on the upper harbour highway bridge. There were no mechanical problems it was more human error. Yes, we had run out of petrol.  It wasn’t long before a boy who had probably just left school came along with his flashing lights and rubber bull bars. Soon we were being shunted up the hill to get us off the highway and into a byway. A couple of calls and we had good Samaritans coming with a can of petrol. Who would have thought… a funnel is required. 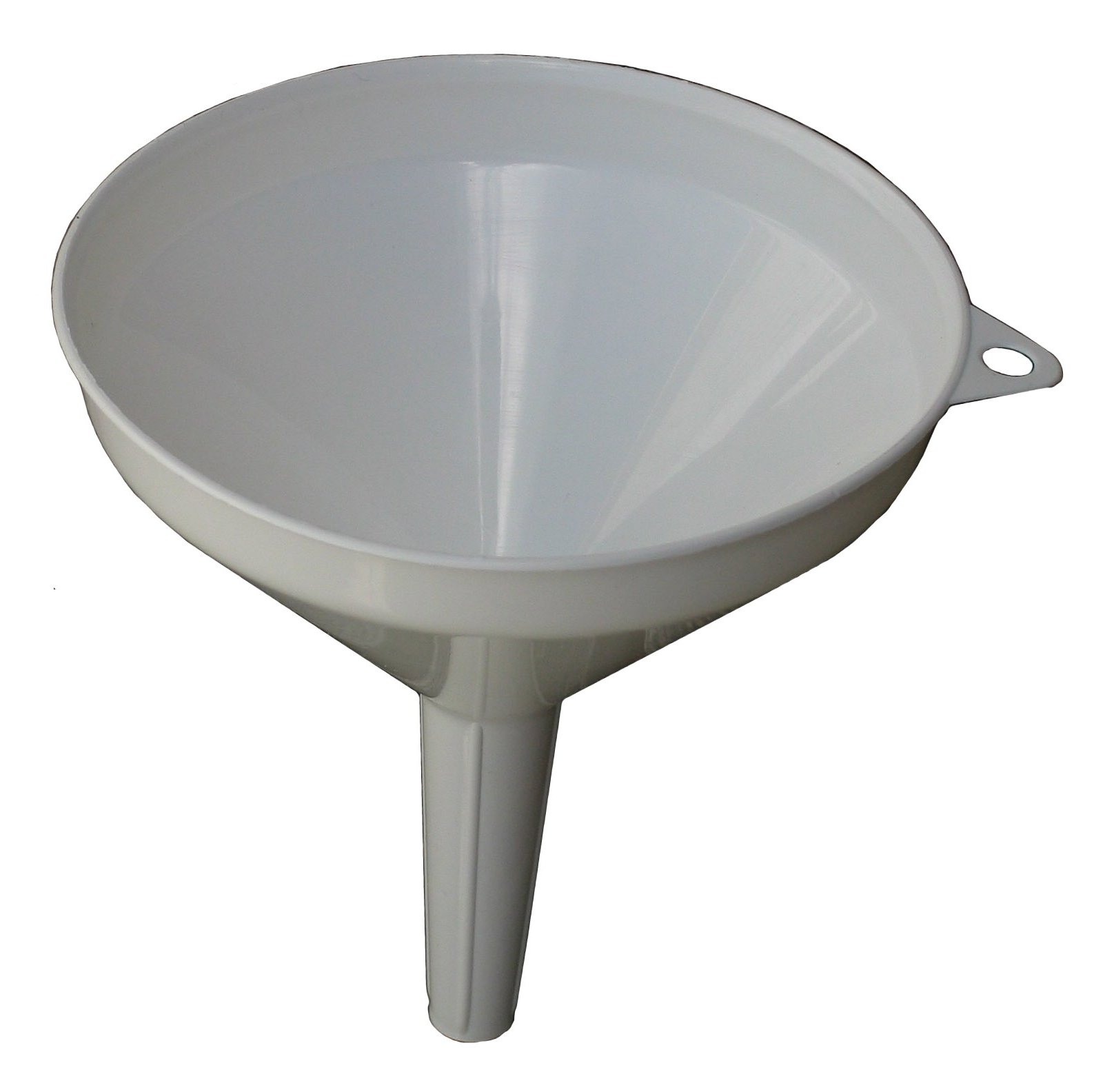 The crisis was soon over and fortunately my companion had a clean driving record, so little boy blue allowed us to take a photo. There were a number of inappropriate comments subsequently, about him being her Christmas present.

I have just been on another little trip; flying to Christchurch and then driving with my sister to Dunedin. I just had time to stay over with a friend whose talent is sewing. she has just made this gorgeous little number for her grand daughter.

My sister is also great at sewing and she reminded me that it took her a whole year to save up for her machine which she still uses. I was a complete klutz but I am tempted to buy one now that they are so cheap. However, I suspect it might end up where all those Exercycles end up-cash converters.  I like to think that with some help I could make cushions, lavender bags and aprons so watch this space.

Also at my friend’s I took this photo to remind myself how lovely a thing a couple of peonies, some lemons and a glass of wine can be.

not to mention a brandy snap and a nice cup of tea in a beautiful cup!

I was born in Dunedin and I went to visit a close friend whose birthday is coming up. It was great, we meandered in the hot sun through Ashburton and Timaru and stopped at Oamaru for a spot of lunch and a bit of an explore.

My friend has known me for 45 years and has always been a huge part of Sam’s life so it was fun discovering paintings he had done as a little boy.

it is strange visiting one’s home town-there are many memories and landmarks, places where significant things happened. I was trying to picture myself living there again. We visited the local early settlers’ museum, Toi Tuhttp://www.toituosm.com/ and you know you are getting old when some of the things in there were in your own home. As I was walking around I heard a video playing of Alison Holst with her distinctive voice.

Back in Auckland, the development partners for The Landing at Hobsonville Point have been announced. It is no surprise that it is  Willis and Bond as they did the Wellington waterfront and the Wynyard Quarter here in Auckland. It won’t get started until mid 2016 and take at least five years but it is going to look fabulous. Below are just the first very broad brush stroke plans.

My Project Grey is well underway and by the time I have another close shave just before Christmas I will be completely grey. I’ll see if people start giving me a seat on the bus or offering me incontinence pants at the supermarket before I revert to colouring it again.